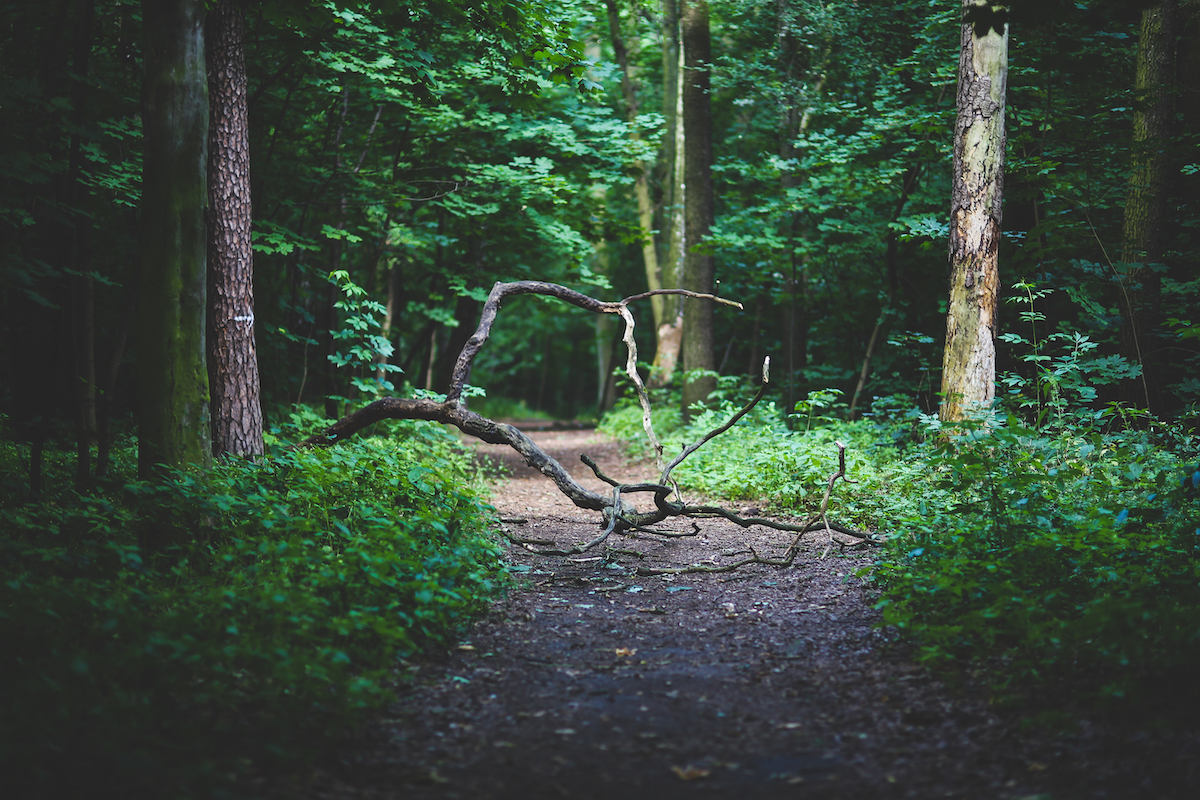 I started out as a part-time worker for the Parks and Recreation Department for the City of Raleigh. I moved on from there to hold several positions in management including facility, athletics, special events, and programming. I was lucky that I landed in a good organization with great resources and a genuine support for the field of Parks and Recreation. I had many supporters during that time but I had two extraordinary mentors that helped develop me as a person and a leader.

After 25 years with that organization, I decided to follow another path! I took a leap of faith and applied for a Recreation Superintendent position with the City of Rocky Mount. I was hired and was excited about the new beginning. What I didn’t know was that my boss would announce his retirement eleven days after I was hired in that position. Four months later, I was named the Director and truly it’s been an unbelievable story since. That move after so many years was the single best decision I made as a professional. I owe that City a great debt for believing in me enough to lead that organization. Opportunity, support, flexibility and thirst for growth can lead you to extraordinary things.

My take away is to always take advantage of every opportunity to learn and to expand yourself. Never underestimate the connections you make throughout your career. Any of them could land you in the job of your dreams!

Smith Management recognizes that opportunity is abundant but recognition is required. Let us help you find yours today!